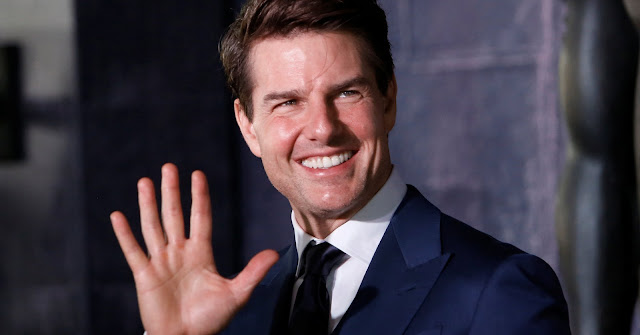 Actor and producer Tom Cruise was born in Syracuse, New York, on July 3rd, 1962. He has been in the entertainment industry since 1981 and has been made famous for his roles in such films as "Risky Business," "All the Right Moves," "Top Gun," and his contributions to the "Mission Impossible" franchise, among many films.
Posted by Downtowner at 8:14 PM