Being Nuts: Living in the Looking Glass 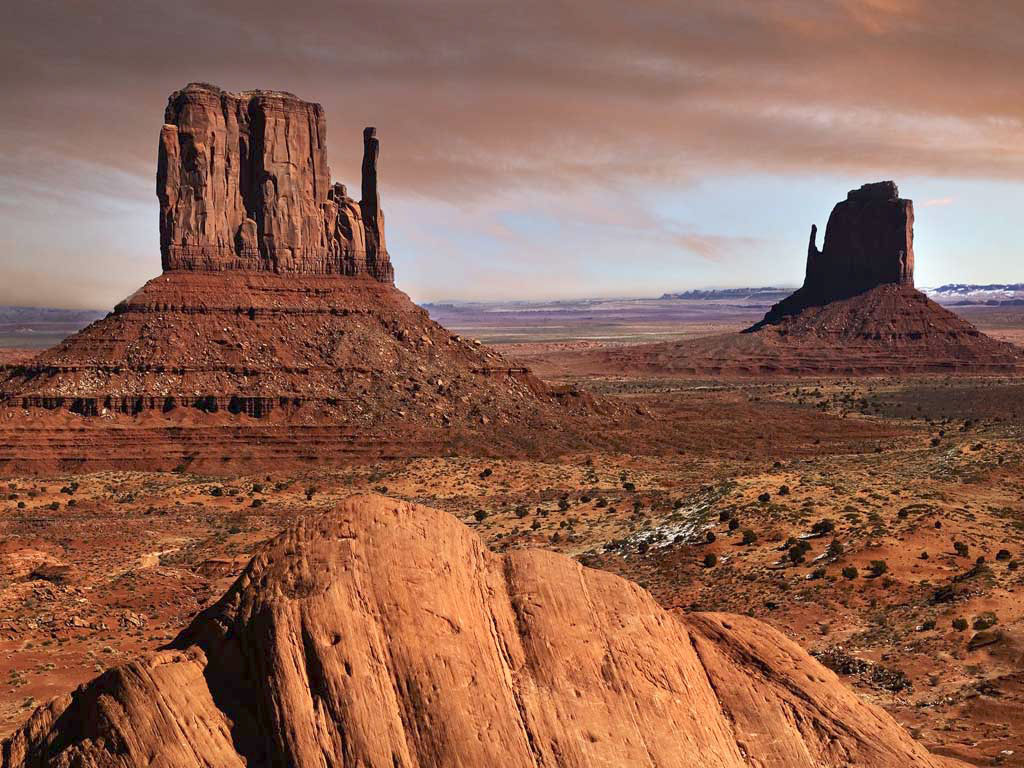 I am writing a literary fiction piece about what it is like being crazy from behind the eyes of a lunatic. Being 'crazy' and a 'lunatic' are words that have passed out of vogue, because they connote that someone is permanently bent I think.

No one is called 'insane' anymore. But, I believe it is inaccurate to not categorize some people as just plain crazy. When I was in Germany, our maneuvers once brought us very close to an old-school style asylum. The mornings and early afternoon were very foggy while we were set up there.

In the distance there was a large brick building, very ornate that was no doubt once the house of someone who had some real money. It wasn't shining anymore, though, it gave off a creepy air to it. Well, one morning, out came these wild people, some jumping like kids and others moving like zombies. They had white hospital gowns on and there was a nun watching them, decked out in  full habit. Mixed in with them were some men, literally, who wore white coats and uniforms.

A friend of mine and I watched this unfurl and were stock still. I asked him if he saw what I was seeing, he said "yes." So, this very bizarre sight was not happening in my head. The first feeling I had when I saw them was fear, followed closely by extreme sympathy. 'Those poor creatures,' I thought. And, I thanked God I was sane.

People question what is sane today, what is 'normal' and what is 'healthy' psychologically. As a metaphor, I think being disturbed is not unlike seeing one's self in a mirror: There is the person staring into the mirror and the image of the person in the glass. Yet, I think insanity is when someone is in the glass and there is only an image left in the world.

There is nothing for society to learn from the insane, other than perhaps in the worlds of medicine and art. So why write it? Well, I am very familiar with terribly disturbed people and believe their experience informs about what it feels like to be lost to one's own self, hollow and broken. If anything, I think it will allow some readers to take a peek into the mired world of the unstable and maybe they will even be a little more grateful for being sane.


Posted by Downtowner at 1:33 PM No comments: