Jimi Hendrix Started Out in the 101st Airborne Division 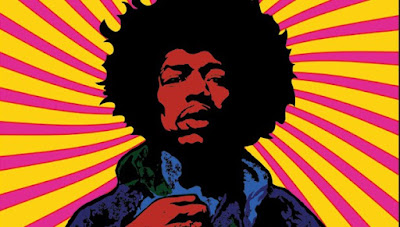 James Marshall "Jimi" Hendrix (Nov. 27, 1942-Sept. 18, 1970) served for about a year in the United States Army before he embarked on what would be a legendary musical career.

Hendrix came from a troubled past in Seattle, Washington and tried to make a go of it in the Army after some legal entanglements back home. So, he enlisted in the Army on May 31, 1961 for three years. While it is unclear about just what his military occupational specialty was, he ended up serving in Company A, 801st Maintenance Battalion, in the 101st Airborne Division at Fort Campbell, Kentucky. 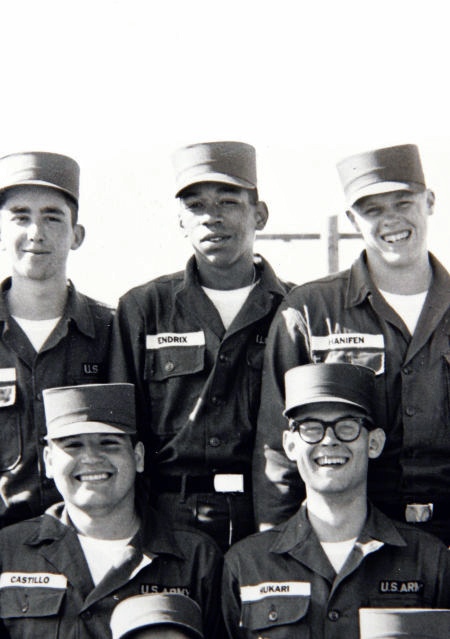 Hendrix was not an ideal soldier. In fact, he is reported to have slept on duty, needed constant supervision and was a "habitual offender" for missing bed check at night. This did not endear the future rock legend to his chain-of-command, so his company commander, Capt. Gilbert Batchman, made a case for him to be discharged. Reportedly, Hendrix had sustained an ankle injury following a parachute drop, so this facilitated things.

Hendrix was given an honorable discharge and was free to start his career performing.

Posted by Downtowner at 7:48 PM